Ta aed on tema nägu
(Her garden has her face)

Food is more than the fuel of the body; it’s deeply embedded within politics, culture, the economy, and ecology. This made me seek people who grasp this complexity and whose everyday actions derive from this knowledge.

Triinu left the city and started a permaculture practice in a rural area of Estonia. Her garden, the biggest in the country, serves as proof that the dominant monoculture food production model has an alternative that reaches even beyond organic. The permaculture community believes that small scale community-based agriculture is the future of food, and at a time when parts of the UK’s soils are decades away from “the fundamental eradication of soil fertility”, as warned by the then environment secretary Michael Gove, her garden is more than small scale experimentation - it is a glimpse of the future.

Ta aed on tema nägu (Her Garden has Her Face) invites the viewer into a carefully constructed and holistic space, however illogical or messy it might seem at first glance. The project’s visual language has been greatly shaped by the notion of time. I observed and studied the garden, which was circumscribed by the mechanical nature of my analog camera. The resulting imagery tells us something about permaculture’s doctrine, and the individual behind it. 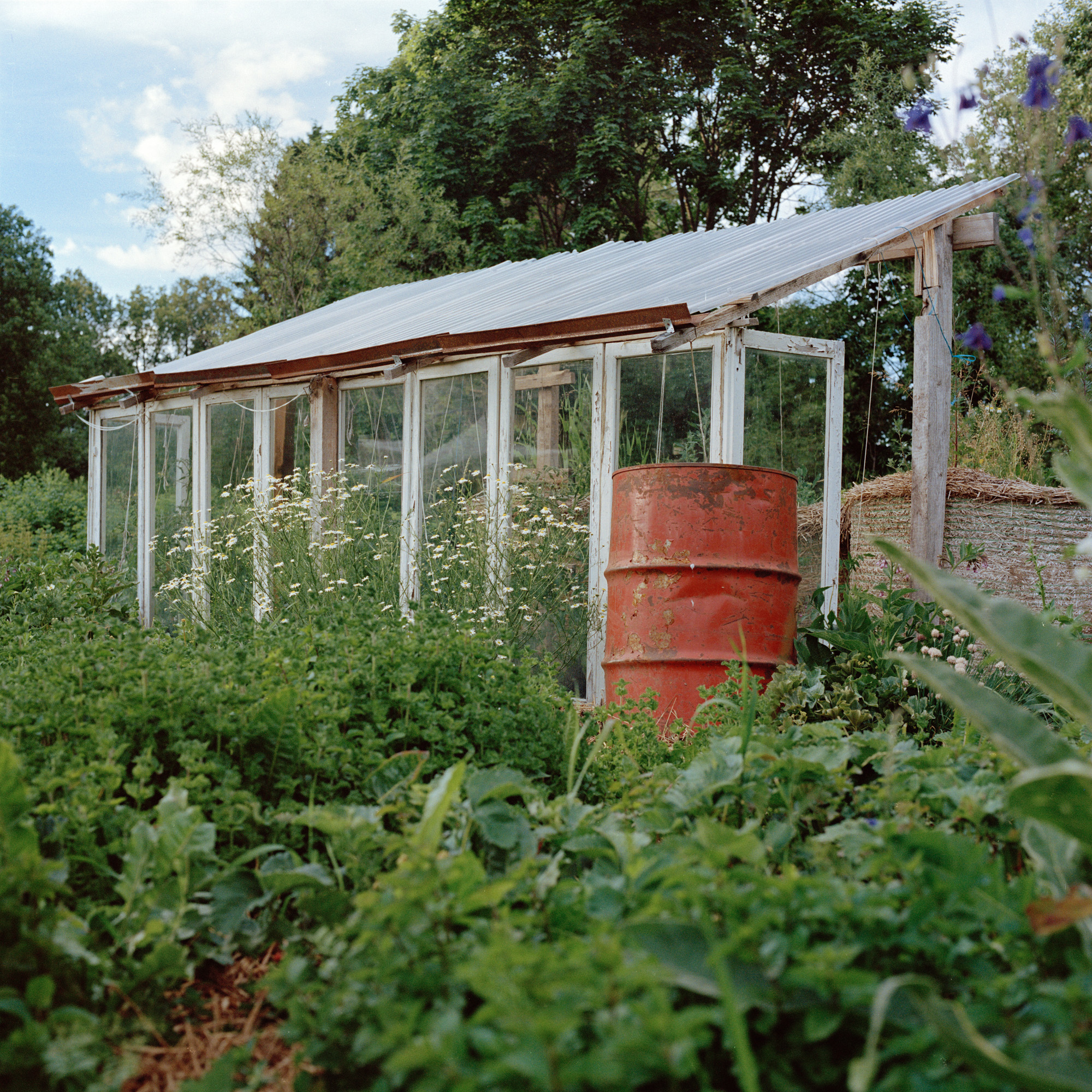 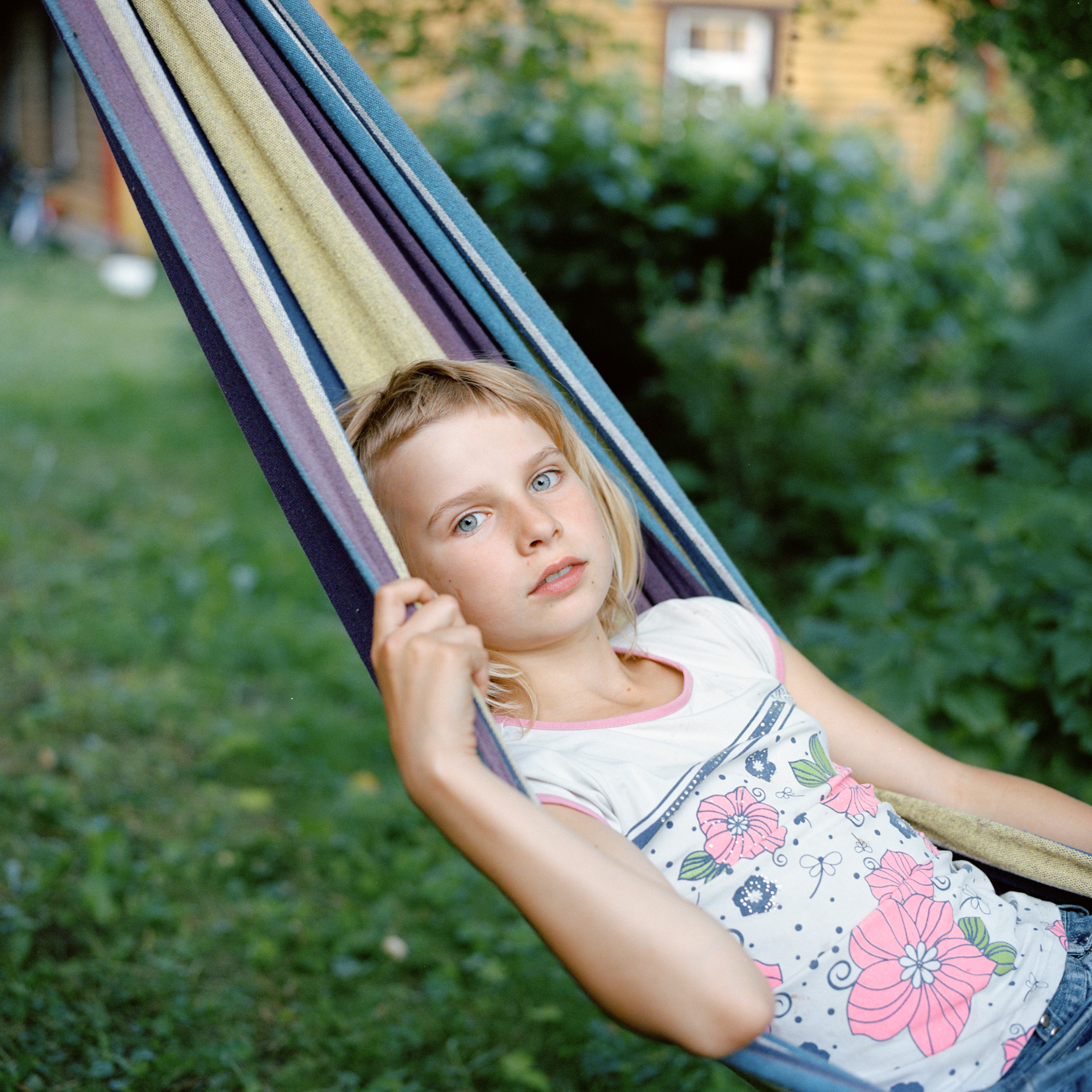 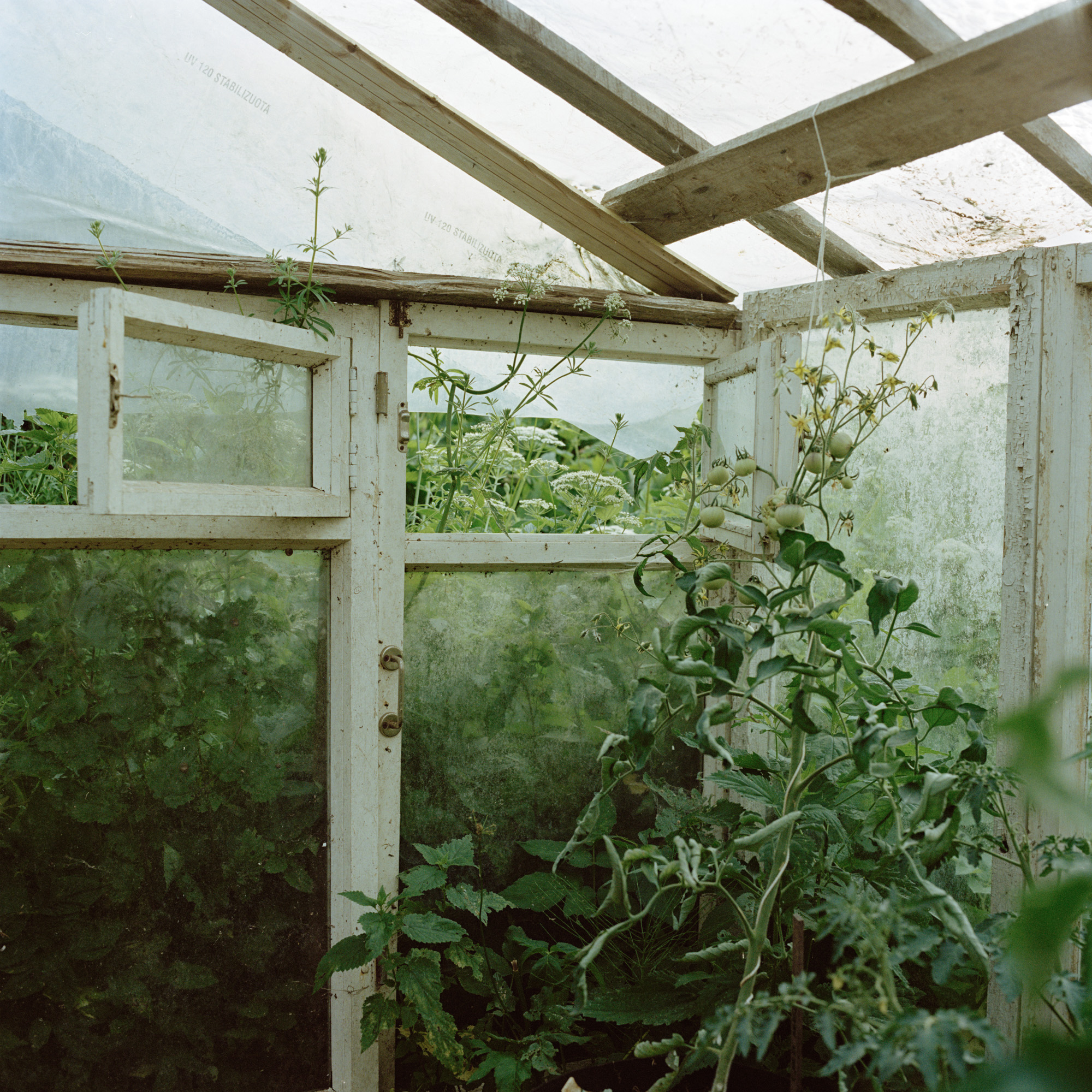 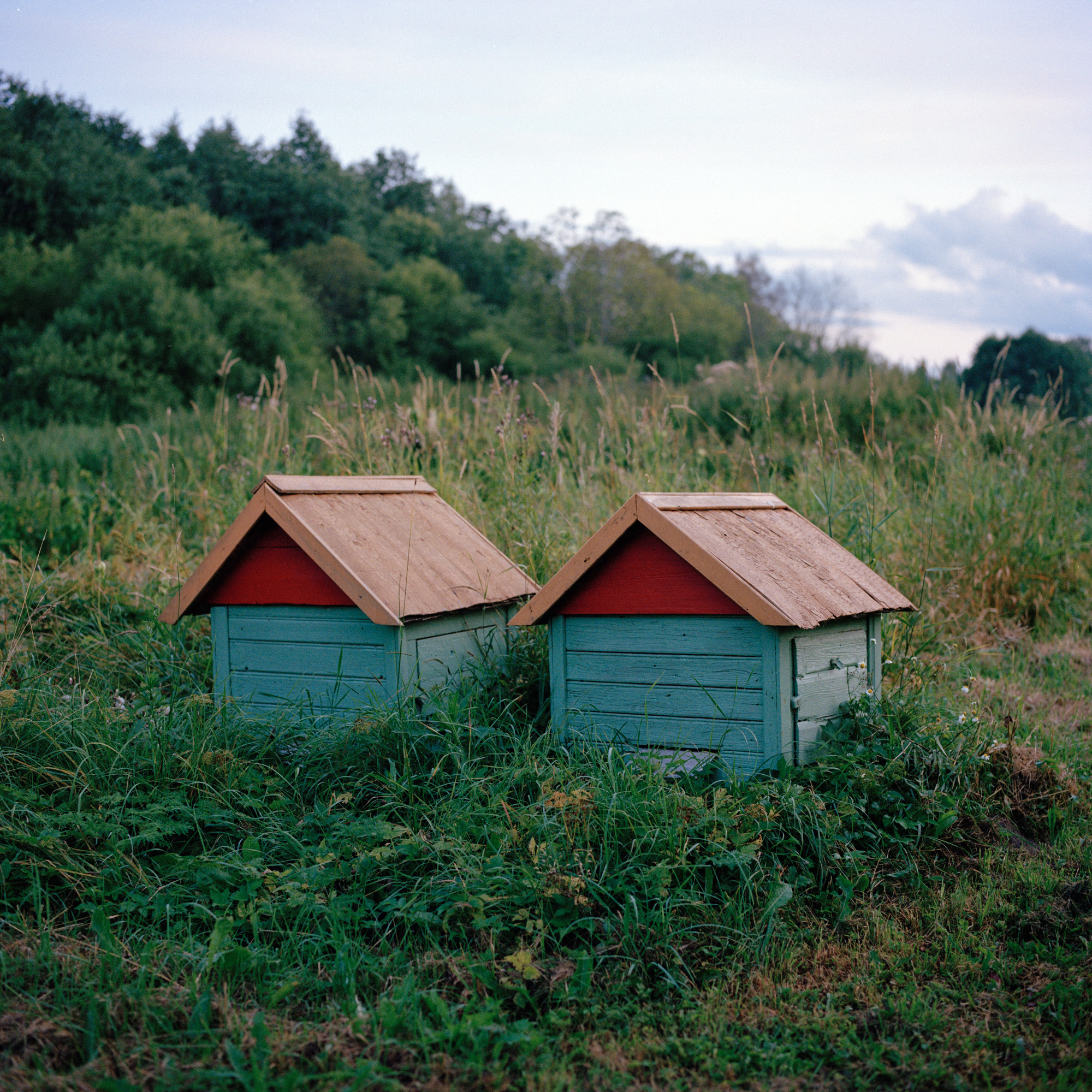 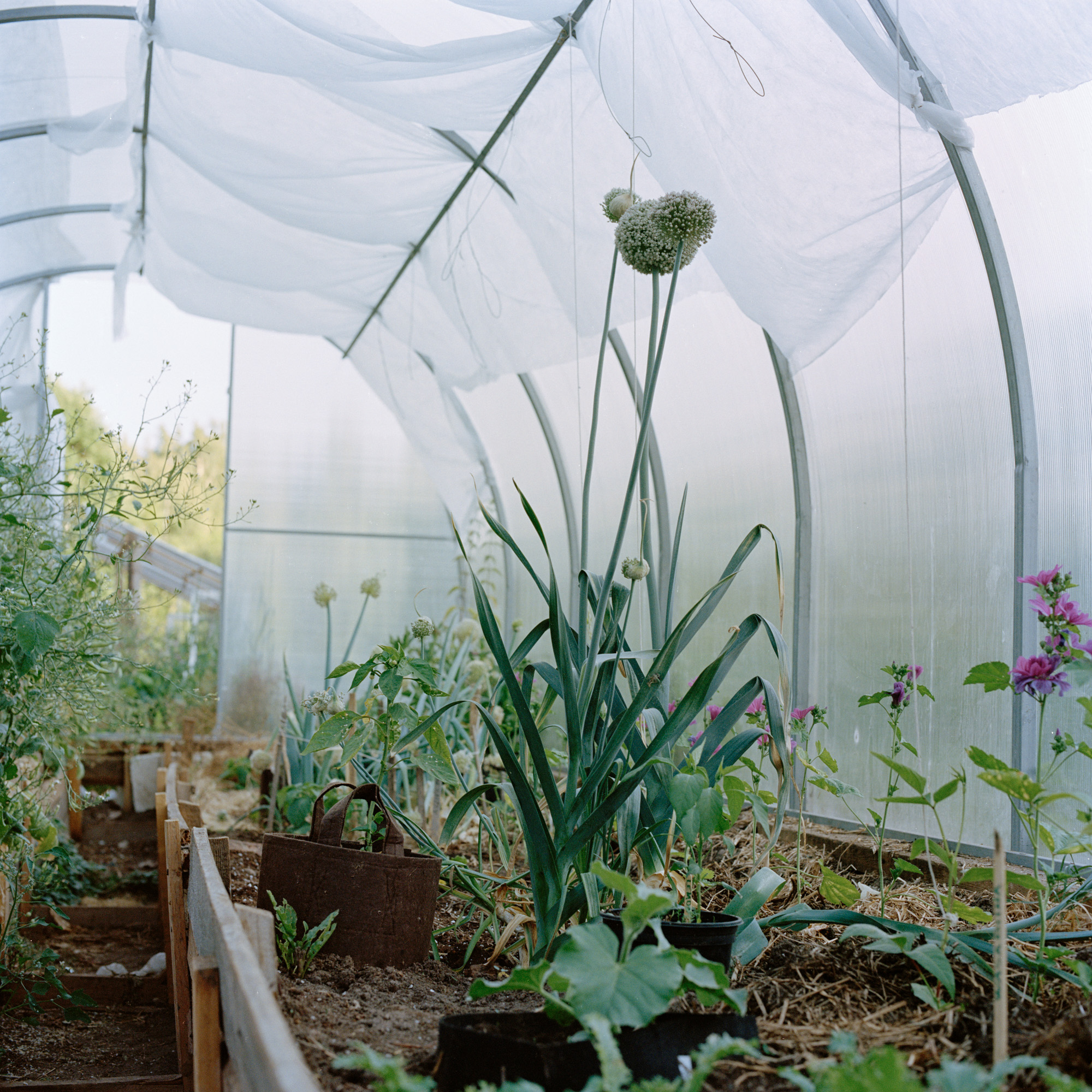 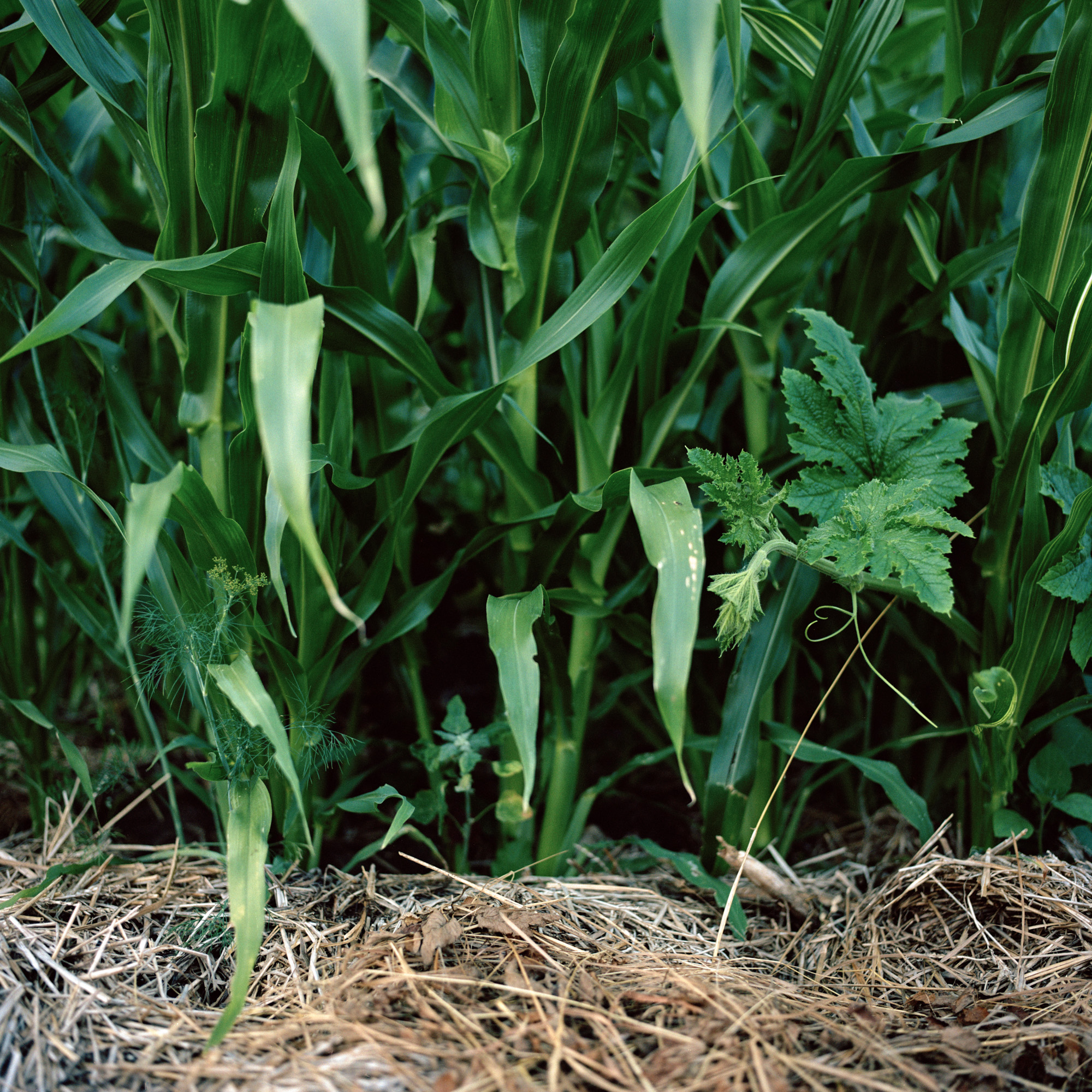 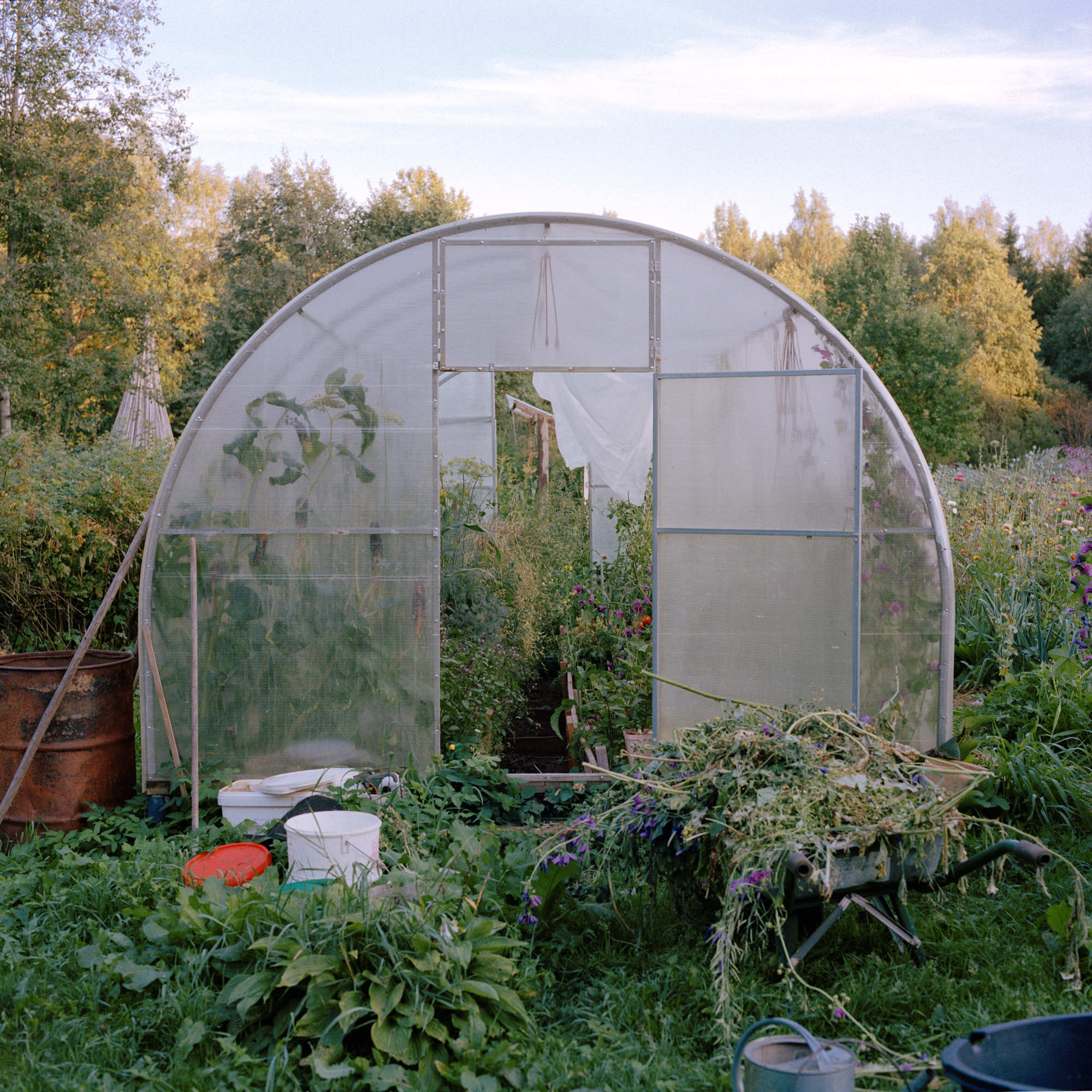 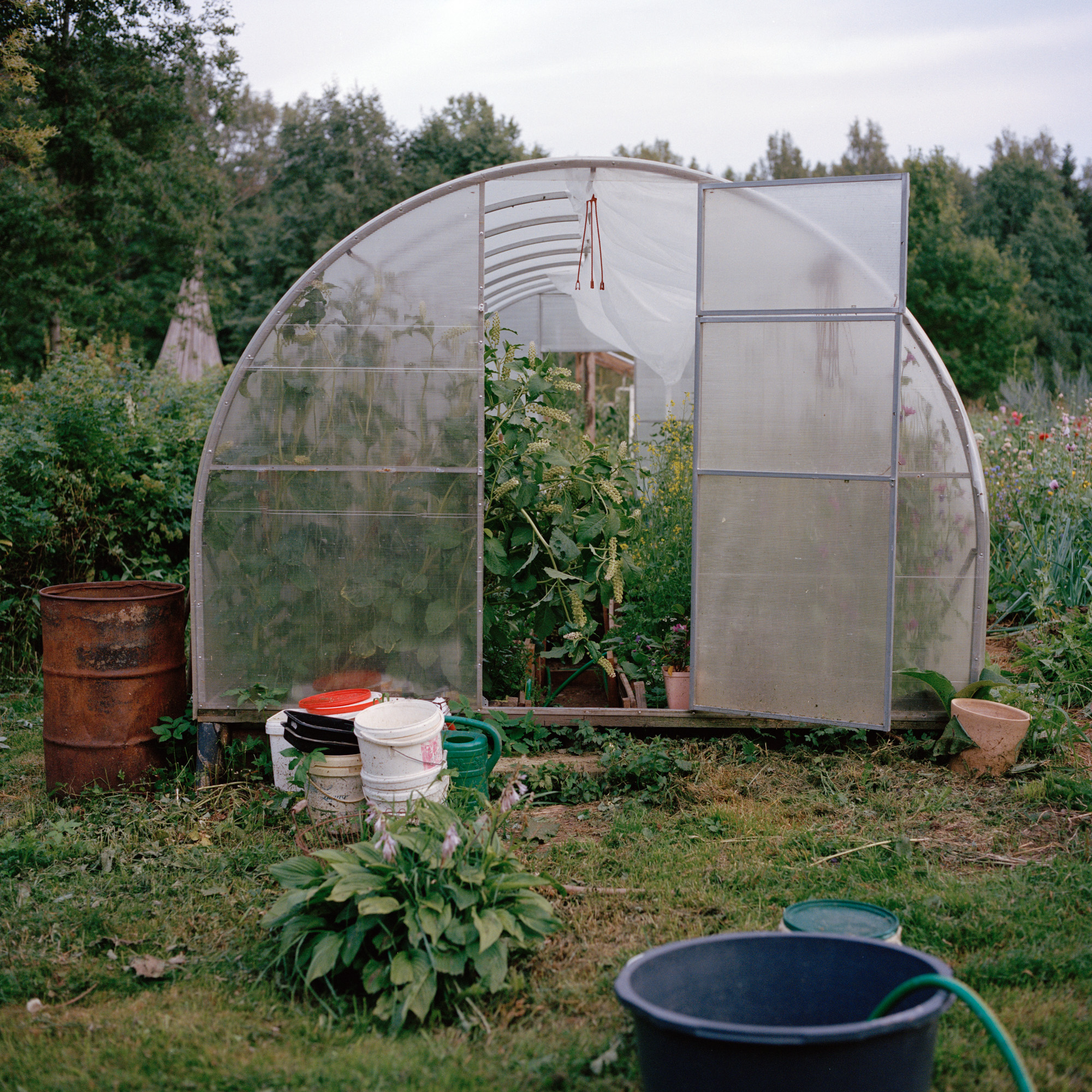 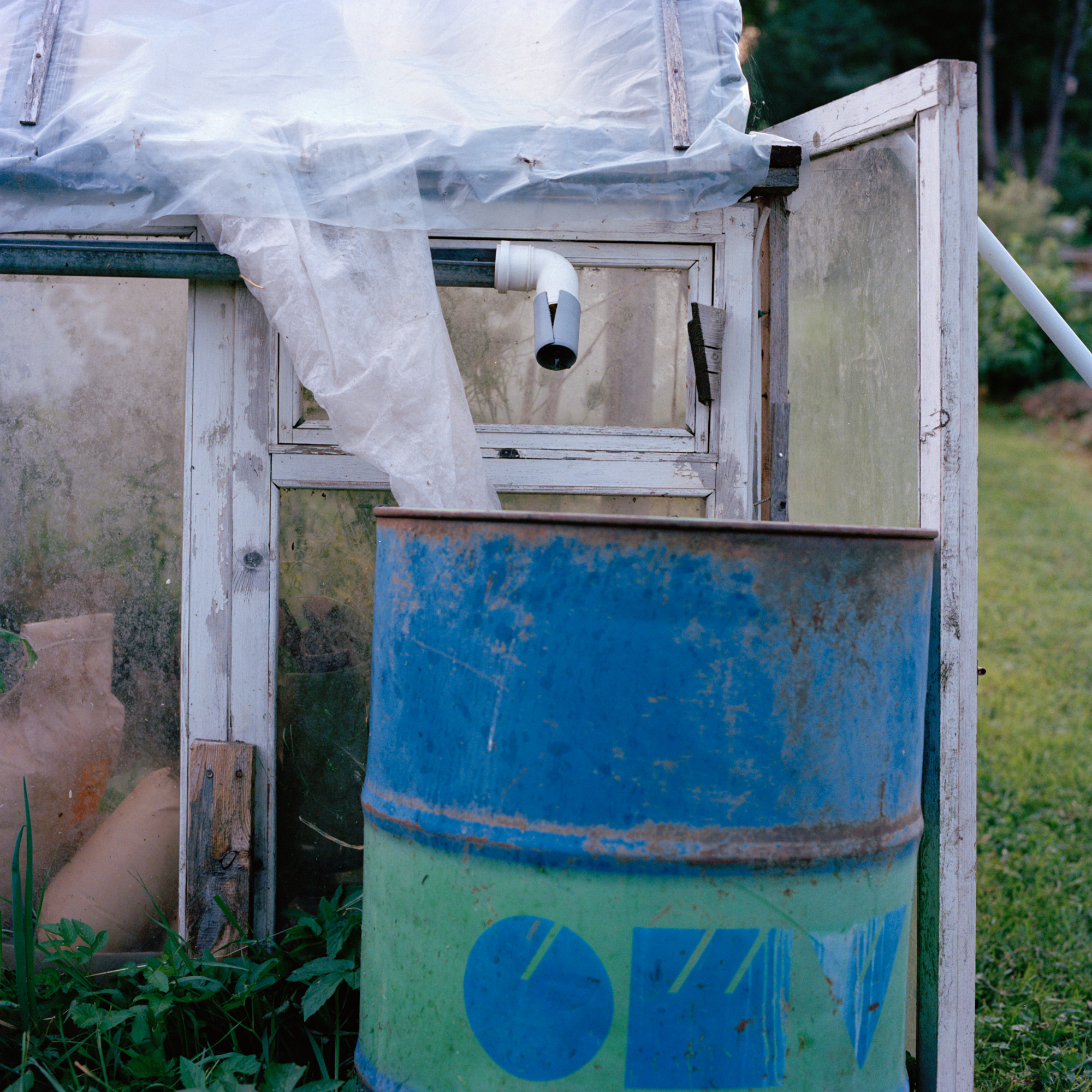 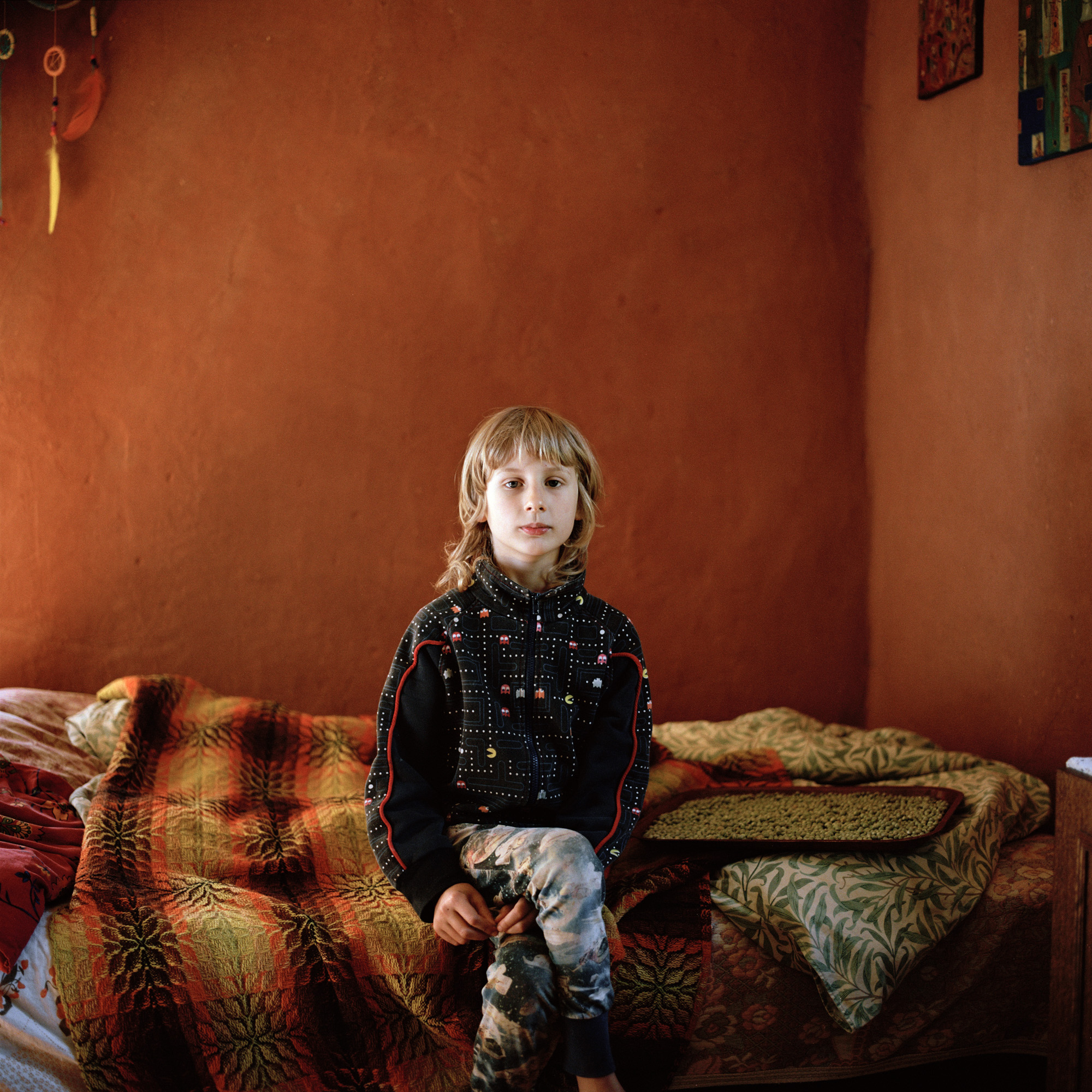 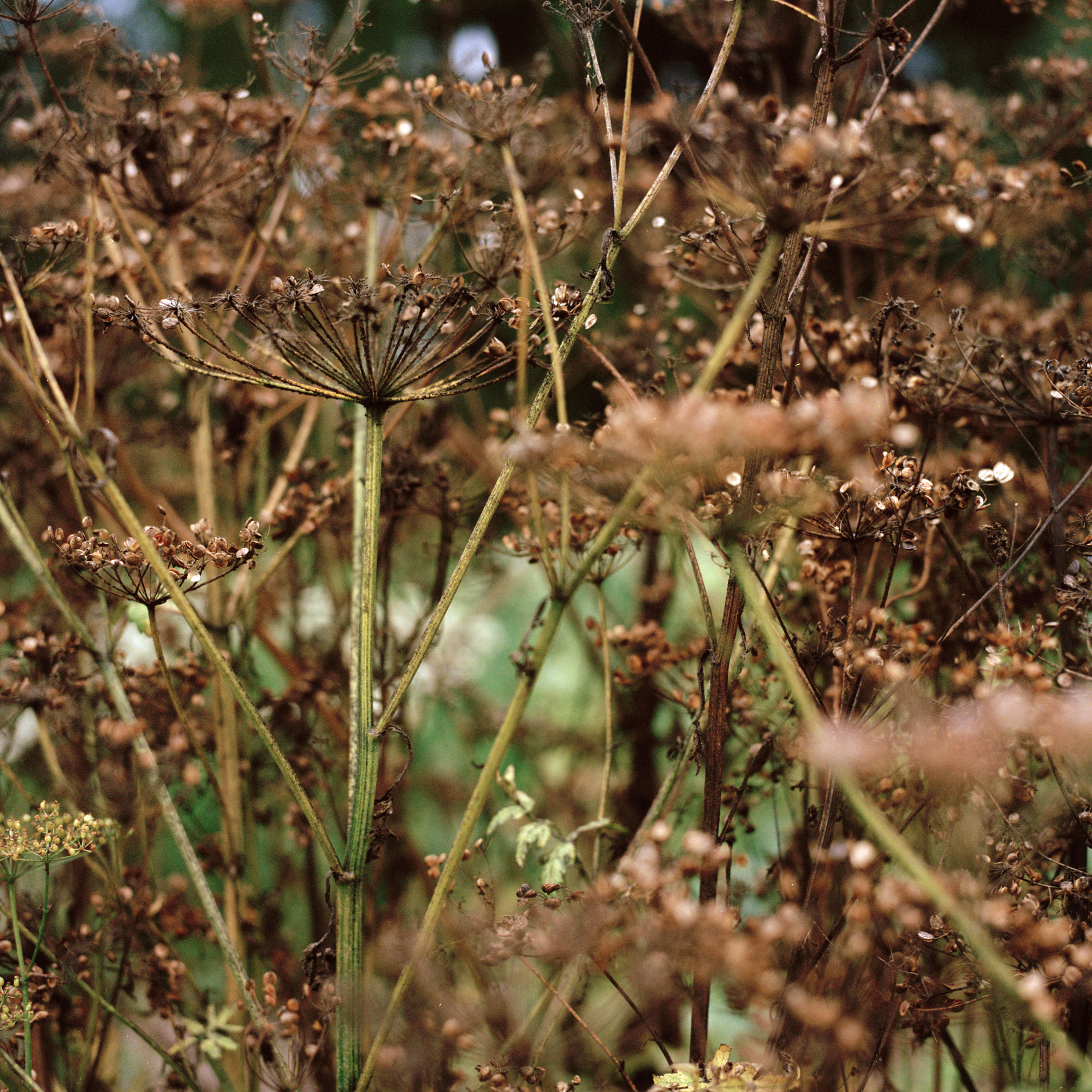 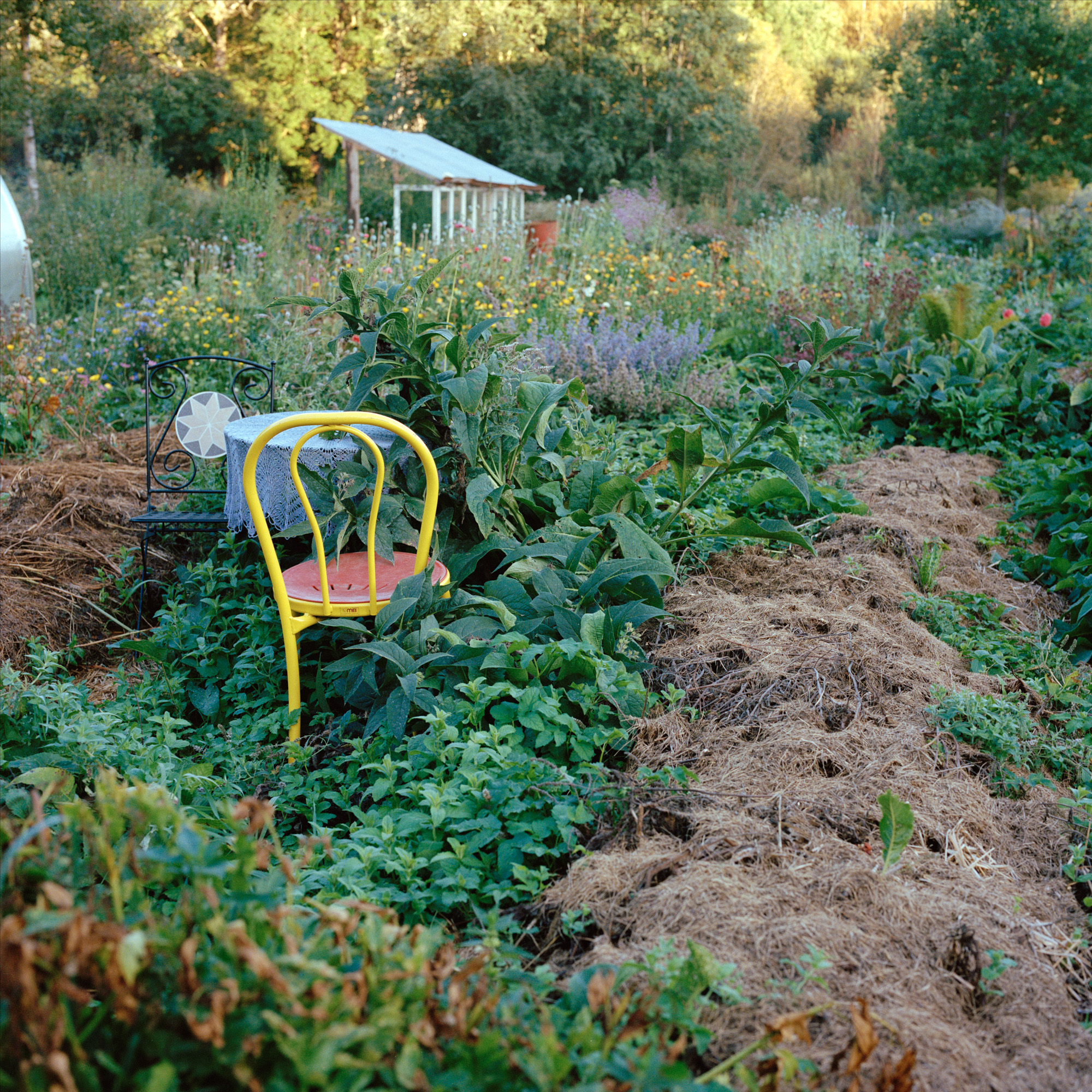 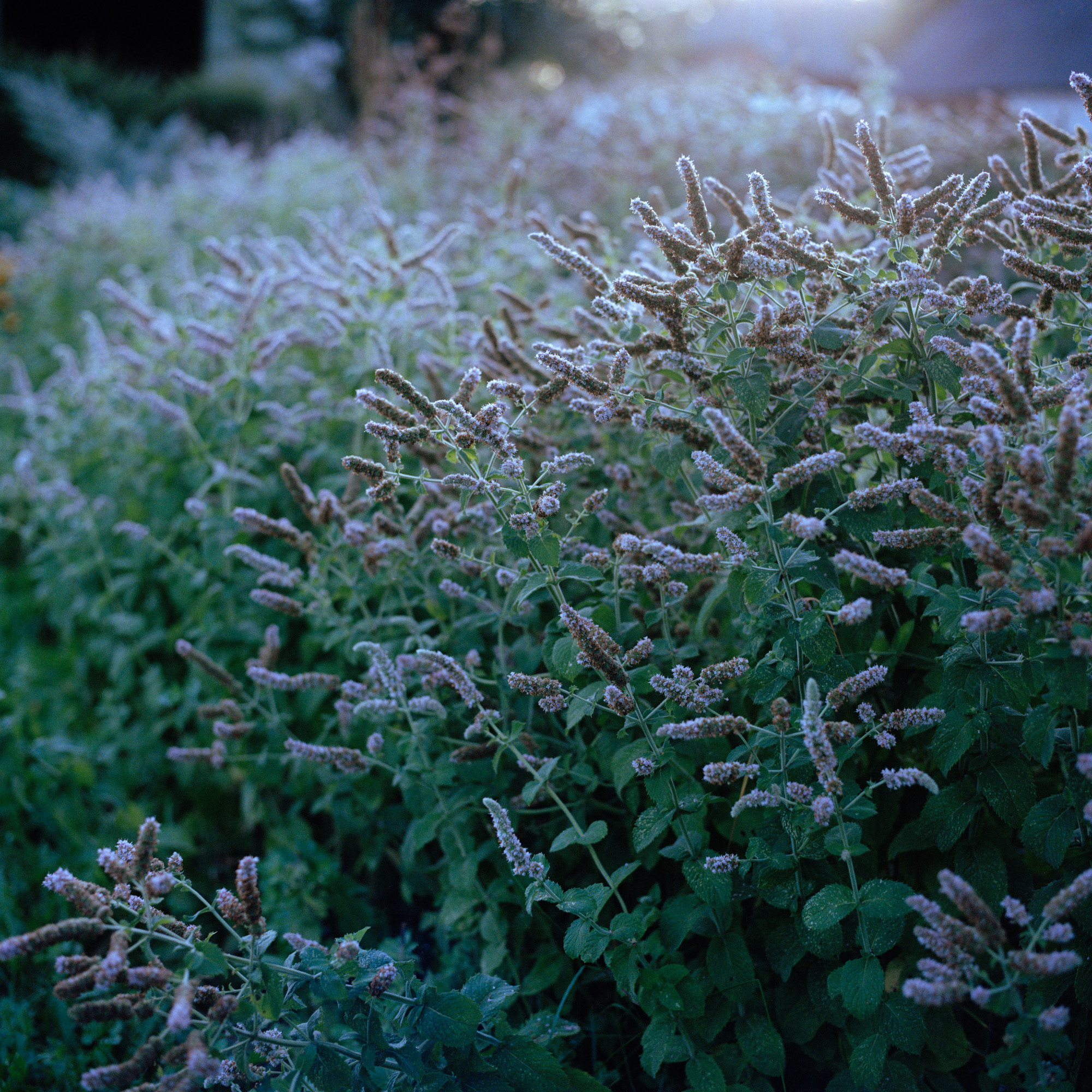 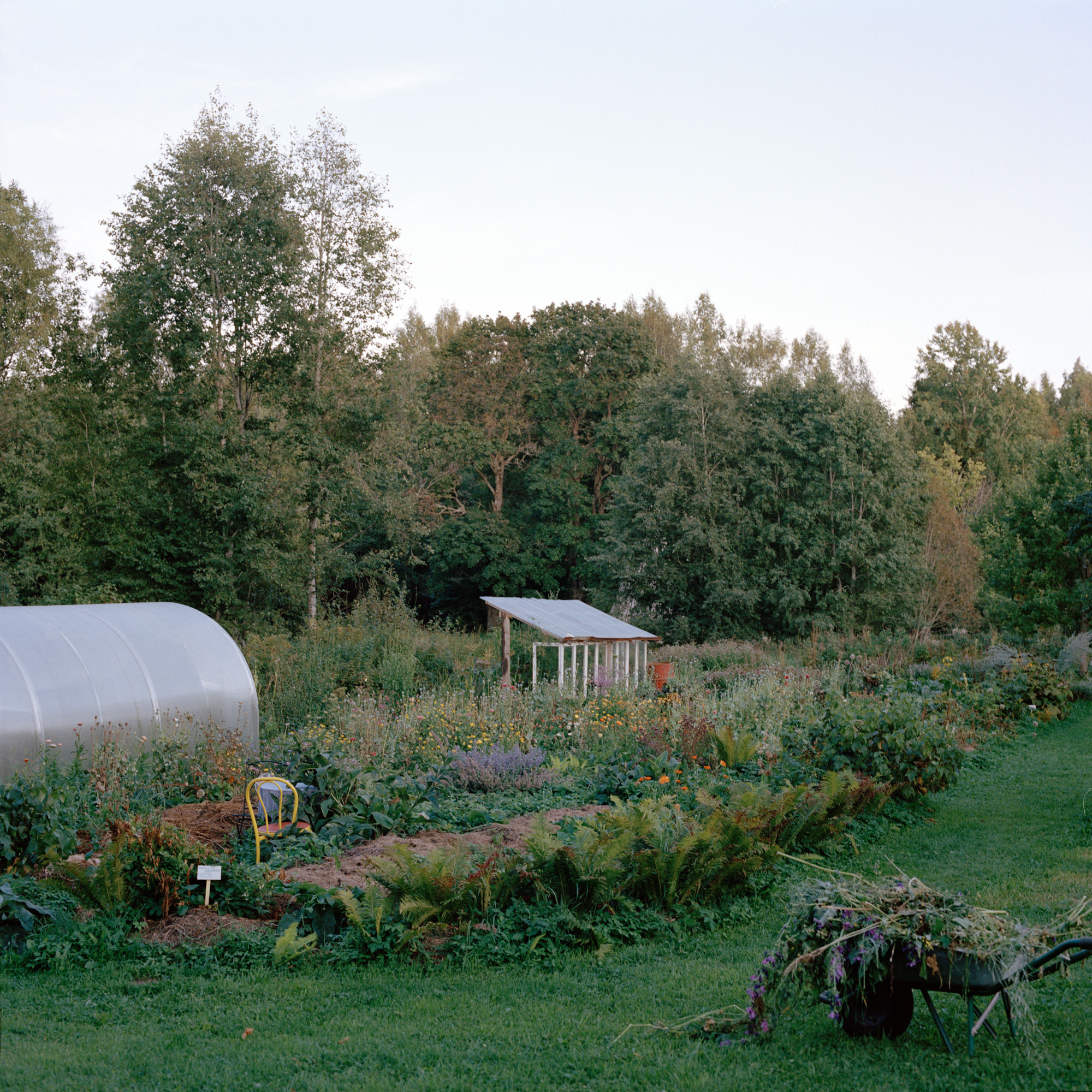